This is the test. But in order to try for a 10 I was aggressive and in my first attempt fell back on my head while getting up. The head hurt. Luckily I fell on the carpet else I could have injured myself badly. Later, by using a hand, I could get up easily but the test is fundamentally bad.

DOING THE TEST IS VERY DANGEROUS AND THE STUDY HAS NOT BEEN REPLICATED AND DID NOT CONTROL FOR A RANGE OF OTHER KEY VARIABLES. [Summary from here – “I also believe that performing the test may do more harm than good.“]

My conclusion: The harms of doing this test FAR EXCEED any predictive benefits it might bring.

Just do regular exercise and stretching. SLOWLY. And that’s fine. 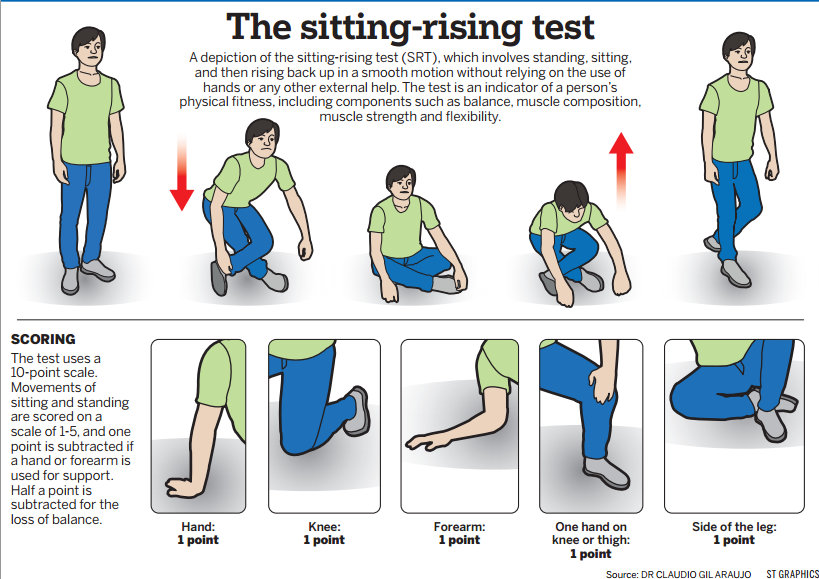 END_OF_DOCUMENT_TOKEN_TO_BE_REPLACED

How to prevent and manage thunderstorm asthma

I don’t have asthma but am susceptible periodically to specific forms of hay fever. Some years are fine, other years a problem.

In 2016 I was victim of thunderstorm asthma and had to take a day off. I had great difficulty breathing that night and had massive wheezing in my chest. When I went to the doctor in the morning, I was given a hot vapour at the doctor’s office plus Ventolin. I was also advised how to minimise the chances of getting it. After a day off from work I was fit enough to return to work.

Unfortunately, I did not make notes at that time and have forgotten it. From what I recall, I was to take my anti-histamines regularly during the hayfever season. Plus I was to keep Ventolin with me to use as soon as the symptoms started.

Today – 16 October 2018 – I’m feeling a bit of congestion in my lungs from the weather, and have taken Ventolin again + Telfast. 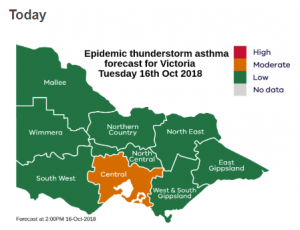 What is ‘thunderstorm asthma’ and what to do if you have it?

END_OF_DOCUMENT_TOKEN_TO_BE_REPLACED

“Cold symptoms can be different for everyone, but they typically appear about one to three days after exposure to a cold-causing virus, peak around day four, and taper off around day seven.” [Source]

HOW LONG IS COLD INFECTIOUS/ CONTAGIOUS?

Although the typical incubation period for influenza is about one to four days, some adults can be contagious from about one day before onset of symptoms for up to two weeks.  [Source]

END_OF_DOCUMENT_TOKEN_TO_BE_REPLACED

I’ve had this now for a while on both legs. The symptoms are getting worse now.  It is NOT the iliotibial band issue. This can lead to SIGNIFICANT DISABILITY if not treated quickly. THIS CAN GET REALLY BAD. 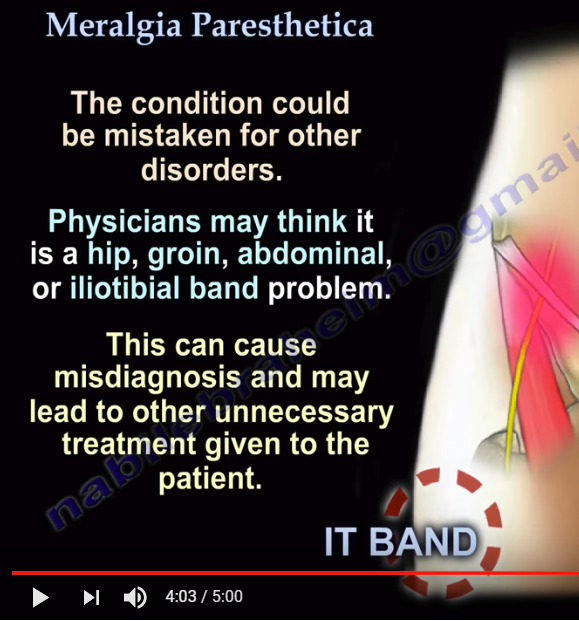 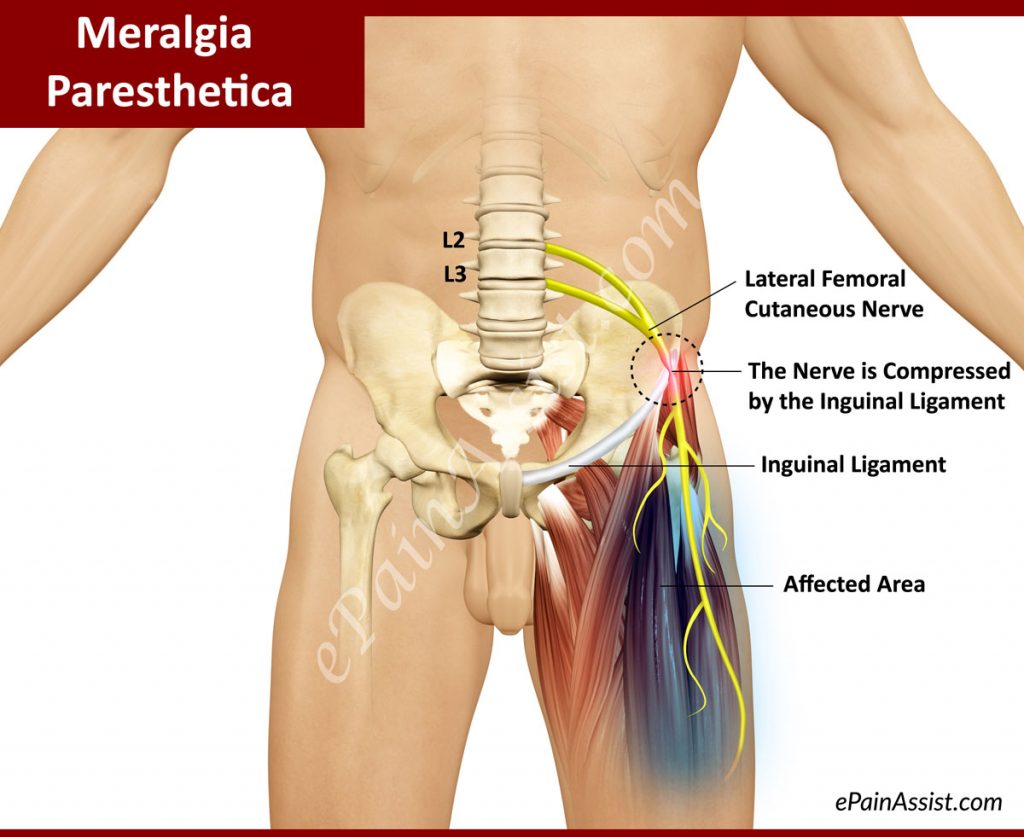 A 2013 review in the International Journal of Sports Therapy suggests that stretching and strengthening exercises for the pelvis, hip, and core, as part of a comprehensive treatment plan, may be effective in relieving pain and symptoms of meralgia paresthetica. [Source]

Bridging is one exercise, which does that. It comprises of lying flat on the floor and lifting your hips up, at the same time tightening the gluteal muscles.

Hip extensions can also be done. First lie on your belly and lift your leg up while tightening the gluteals.

Standing hip abduction can be done by standing straight and slowly lifting each leg to one side while keeping the knee extended. These exercises should not cause pain in the thigh.

END_OF_DOCUMENT_TOKEN_TO_BE_REPLACED

Record of my eye power (spectacles)

To help me retrieve quickly.